Fight with a non-existent shadow 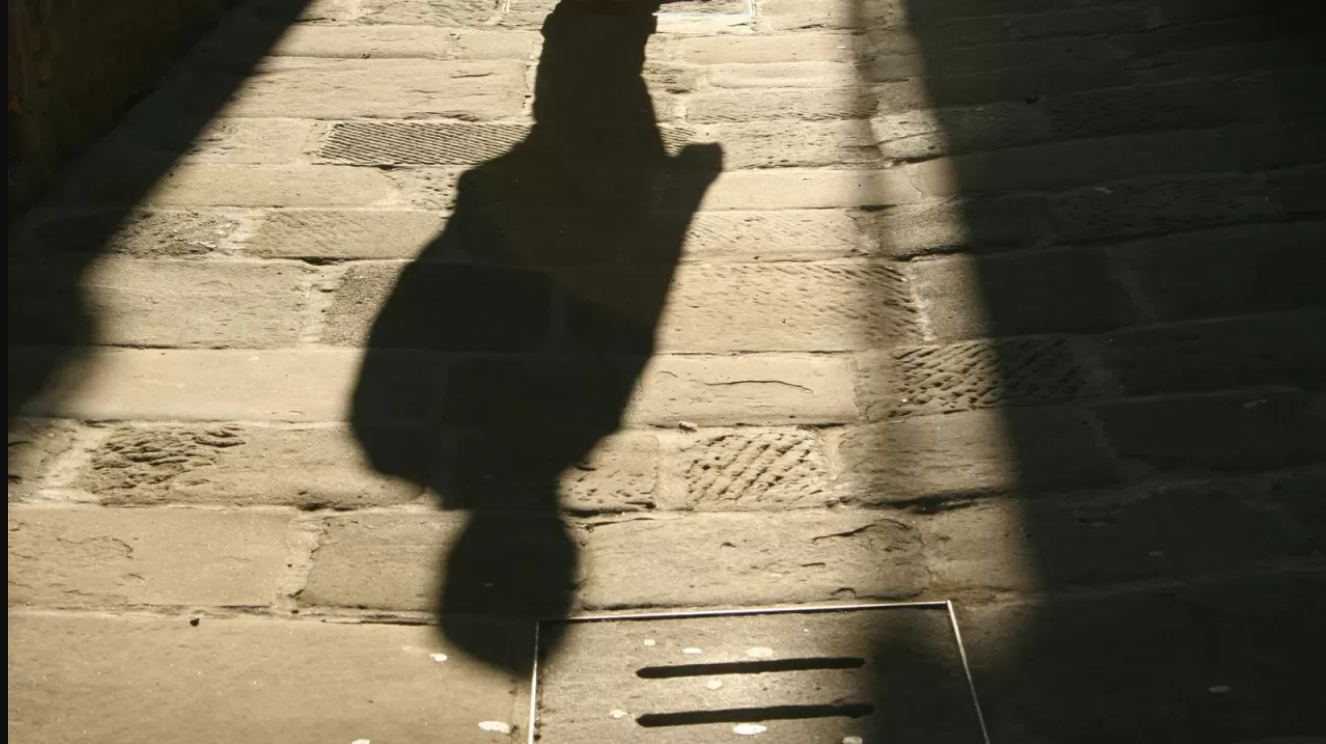 Last week, the Senate of the Parliament of Kazakhstan considered amendments to the legislation regulating, among other things, lending to individuals. The Agency of the Republic of Kazakhstan for the regulation and development of the financial market takes care of overdue debts of individuals to microfinance organizations. Although about 89% of loans transferred to collectors belong to banks. Who benefits from the ARRFR fight with a non-existent shadow?!

At the same time, according to the National Bank, as of May 1, the delay in bank loans amounted to 631.3 billion tenge. The largest debt falls on the non-productive sphere and individual activities - 390 billion tenge. This is followed by wholesale and retail trade, where this figure decreased by 43.6%, to 93.2 billion tenge.

It should be noted that consumer lending remains the main driver of retail lending. At the same time, the growth rate of the consumer loan portfolio slowed down to 35.6% in April against 37.9% in January, while the annual growth of mortgage loans accelerated to 49.8%.

Despite external well-being, ARRFR is tightening borrowing conditions. Thus, within the framework of the current version of the Law on Microfinance Activities, special conditions are provided for issuing a microcredit to an individual in the amount of up to 50 MCI and for a period of up to 45 days. For example, the maximum value of remuneration for microcredit and the amount of the penalty are limited.

Madina Abylkassymova presented a draft law on the development of the insurance market, securities market and banking

“In order to reduce the debt burden of borrowers of microfinance organizations, it is proposed to limit the debt burden of borrowers by reducing the amount of overpayment on a microloan by half - from 100% to 50% of the microloan amount,” Madina Abylkassymova, head of the ARRFR, said in Parliament.
“We consider these measures to be very timely and necessary. At the same time, in order not to throw out the baby with the water, it is also necessary, in our opinion, to ensure a balance between the interests of borrowers and creditors. Speaking at the VI meeting of the National Council of Public Trust, Head of State Kassym-Jomart Kemelevich Tokayev noted that: "It is necessary to take balanced measures to support borrowers without harming the financial sector." Severe excesses in the field of consumer lending can pose a threat to expanding the scope of illegal lenders, swindlers and scammers, since it is difficult to regulate the need for credit resources among the population by prohibitive measures, ”comments Yerbol Omarkhanov, chairman of the Association of Microfinance Organizations of Kazakhstan (AMFOK) ALE.
According to AMFOK, up to 80% of MFO loans in Kazakhstan are issued for business purposes, and not for consumer purposes.

“Slightly more than 2 million citizens of our country belong to the category of the self-employed part of the population that does not have officially confirmed income. This means that such citizens will no longer be able to receive loans in official credit organizations, which can be used by shadow lenders offering their services now. The consequences of this can be much more serious, ”the interlocutor emphasizes.
Banks have already responded, and, according to a survey by the National Bank of the Republic of Kazakhstan, financiers have tightened requirements in the segment of unsecured and secured lending. Moreover, even, "banks have begun to revise the threshold values ​​of scoring product models."

“I don’t think that we have a problem of debt load of the population, we have a problem of low incomes of the population. Until people have enough money for a decent life, people will always take loans and live in debt. And if the regulator complicates access to borrowed resources in banks, then people will go into the unofficial field, the so-called loan sharks will flourish,” the source explains.
Loan sharks literally translates to "loan sharks". The term is applied to shadow moneylenders who make loans at very high interest rates without being licensed by the regulator. Such lenders often work from home or on the Internet and do not provide the documents necessary to confirm the contract concluded with them.

Recently, regulators, police officers and private financial institutions have increasingly warned Kazakhstanis about fraudulent transactions related to loans. Of course, there is no direct evidence that the tightening of the ARRFR is associated with a sharp surge in the actions of swindlers. But today, because of scammers, gullible people are deprived of their last funds instead of a loan.

How to recognize a fake lender? There are several characteristic features.

Fake license. Fraudsters place a copy of the license on the site so that you can trust them. But when checking with the regulator, you will either not find such a credit institution, or you will find that the number belongs to

lives in another financial structure.
Doubtful name. The name of the scam site can be very similar to the name of a real bank or MFI. They can copy the logos and designs of well-known websites of banks or MFIs.
No reporting. You are unlikely to find on the site open information about the work of the organization, which banks are required to publish on their websites: statutory documents, financial statements, ratings.
And one more thing: most often, false banks do not have a legal entity and generally no legal form. So, it will be almost impossible to calculate the scammers.
The history of consumer credit is a rather young direction in the banking business of our country. Therefore, financiers do a lot for the first time. The ARRFR decided not to study the successful experience of US and EU consumer loans, but simply take and tighten the conditions for borrowing to ordinary people as much as possible. 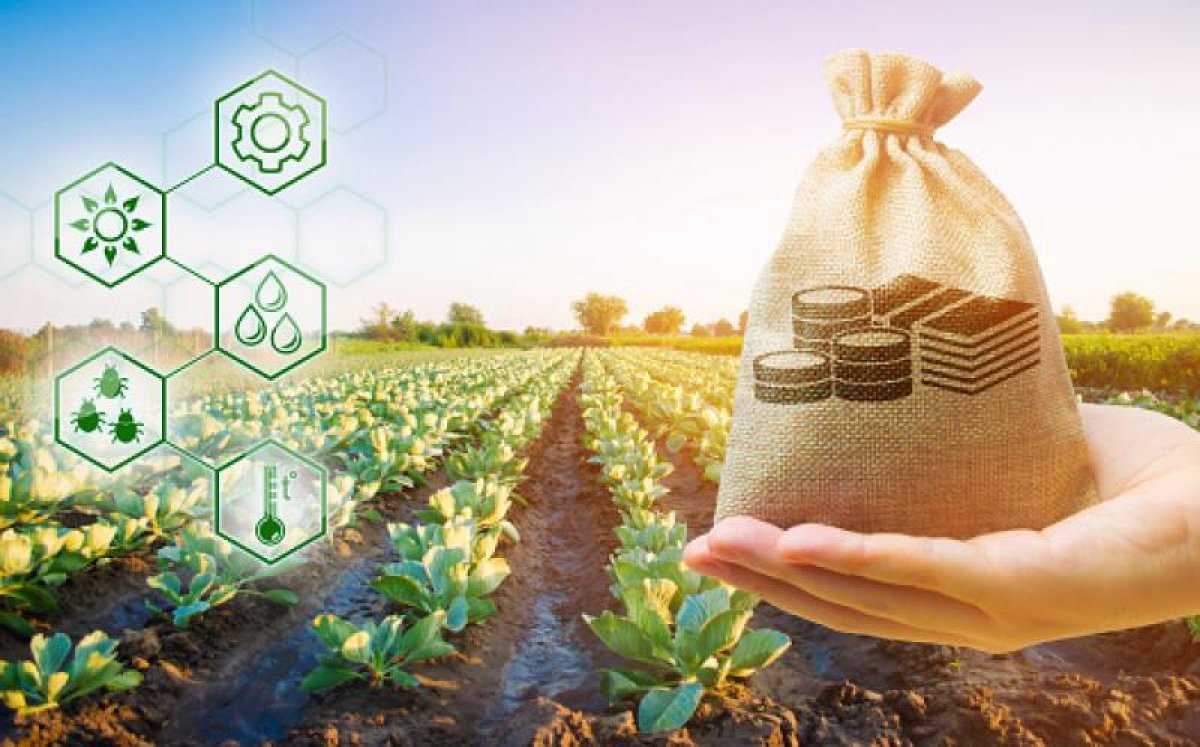 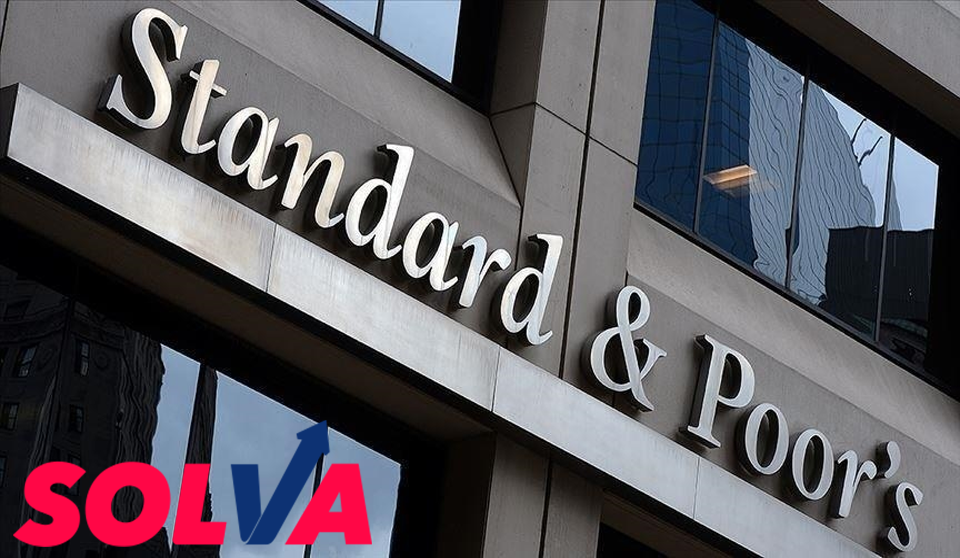 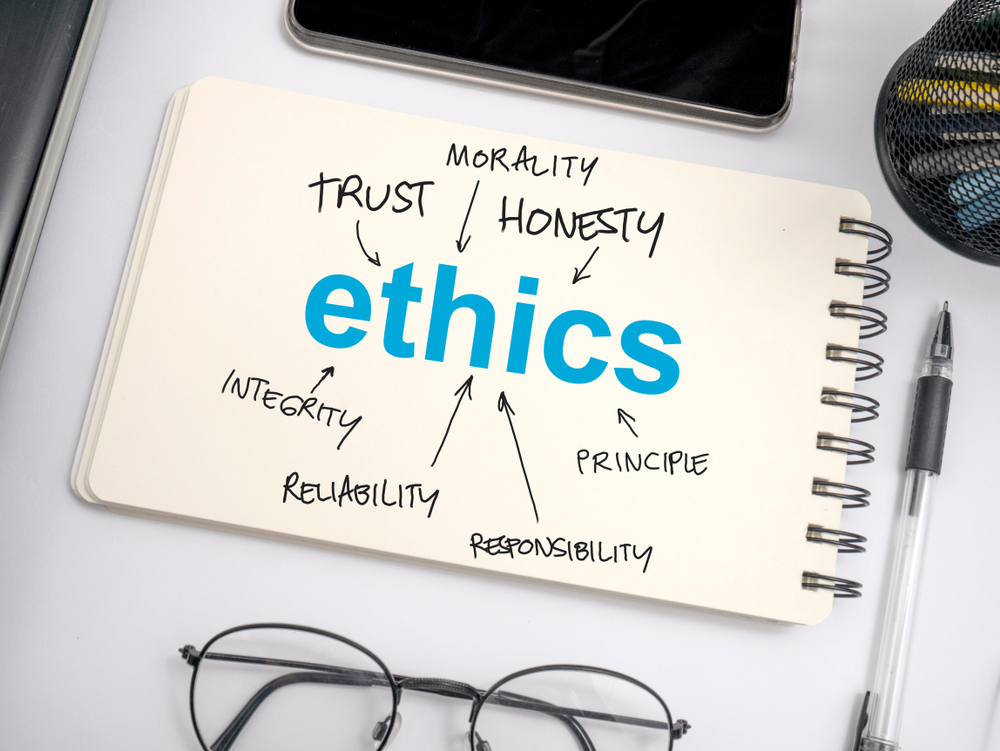 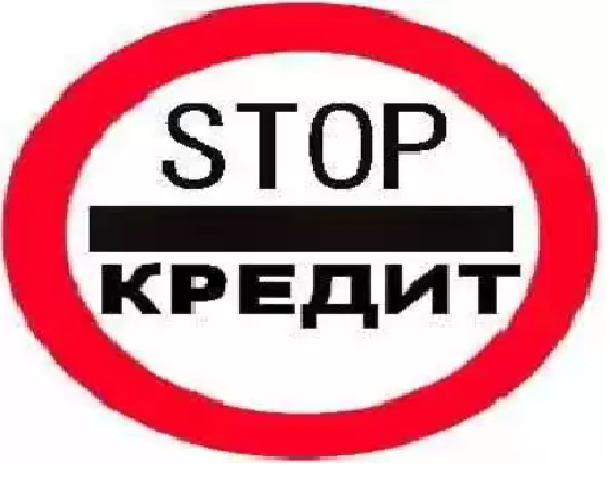 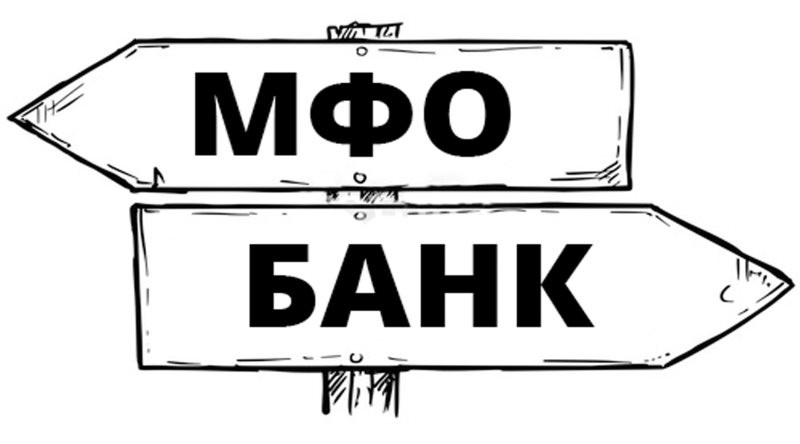 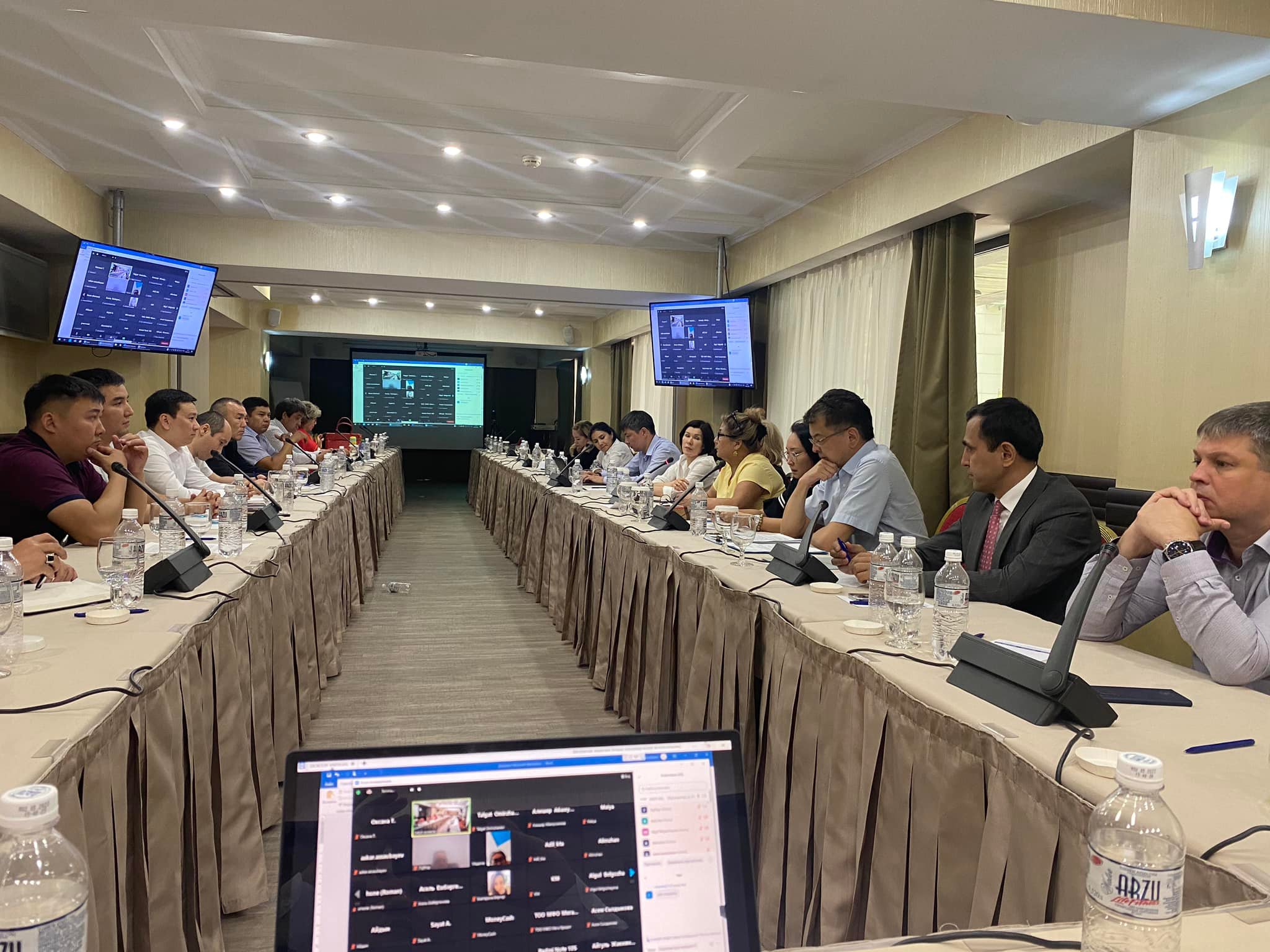 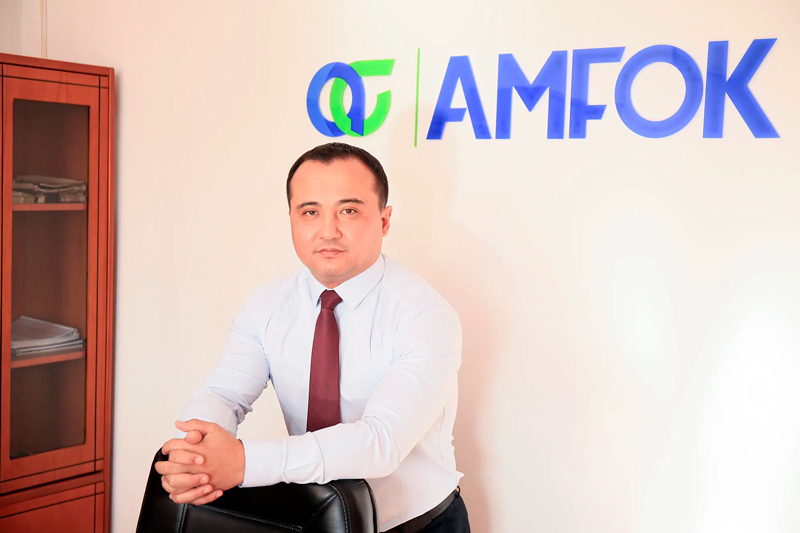 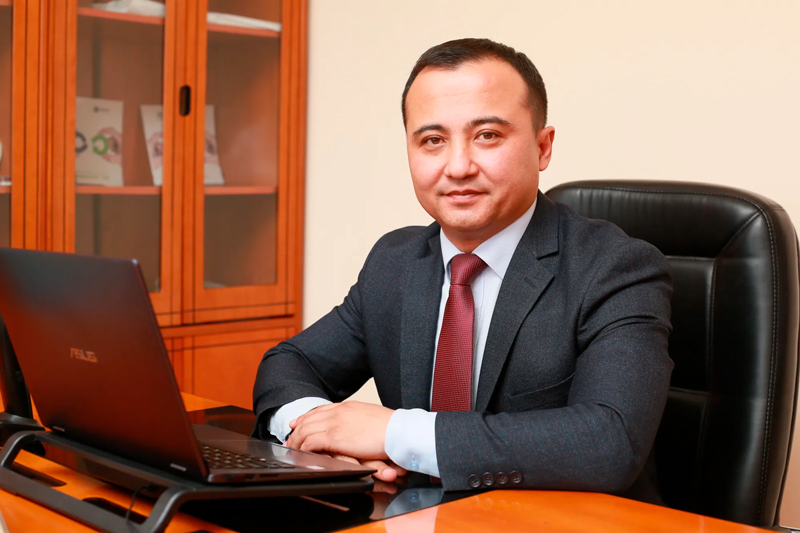 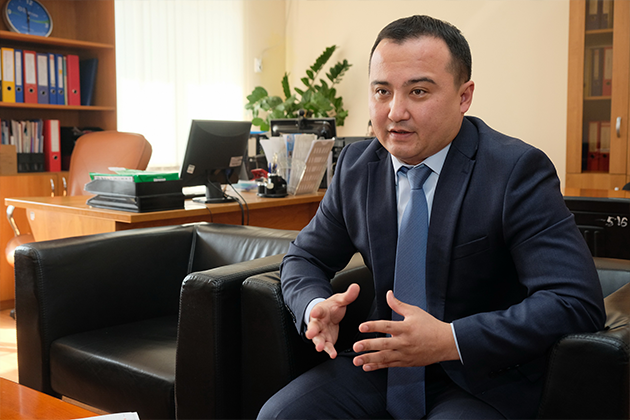 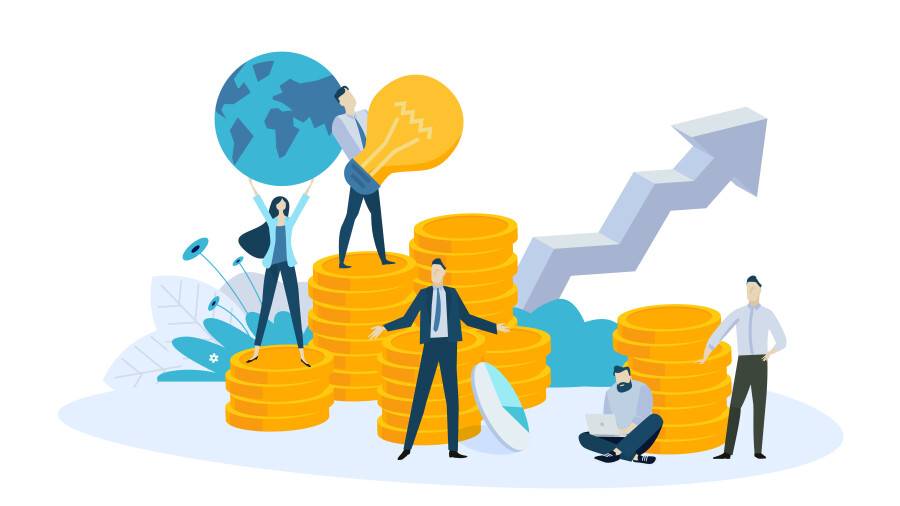 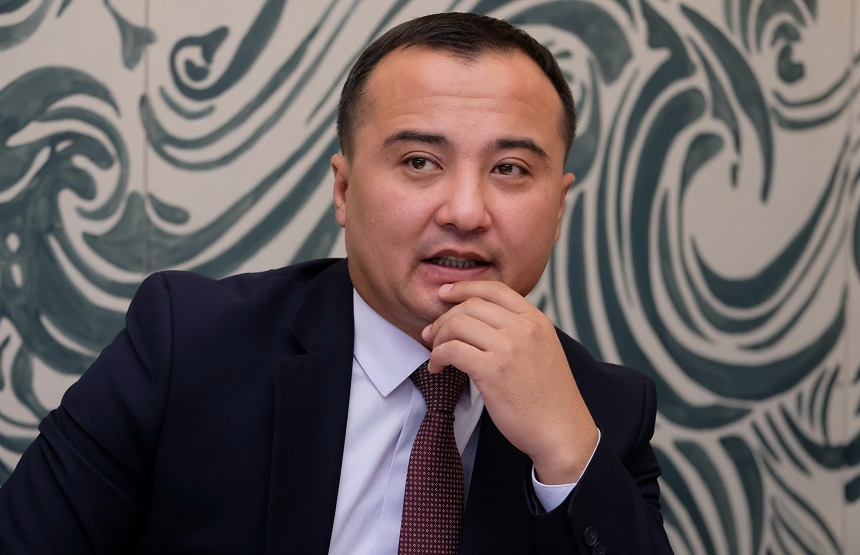 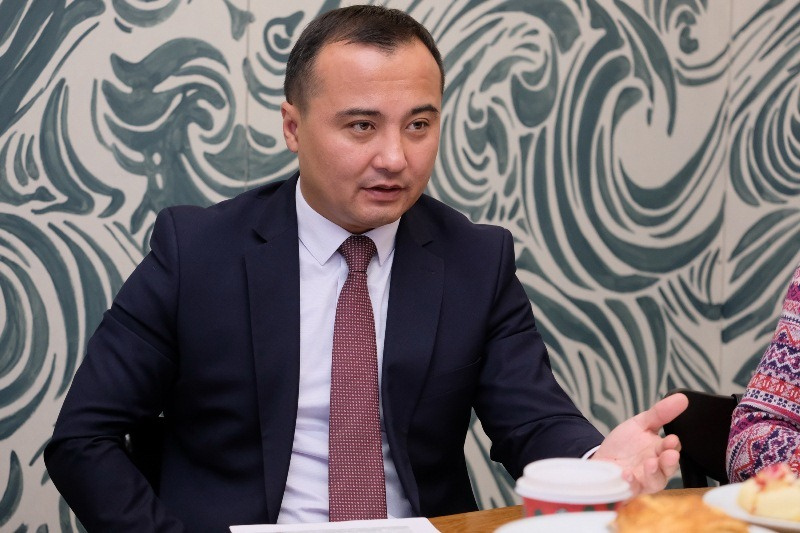 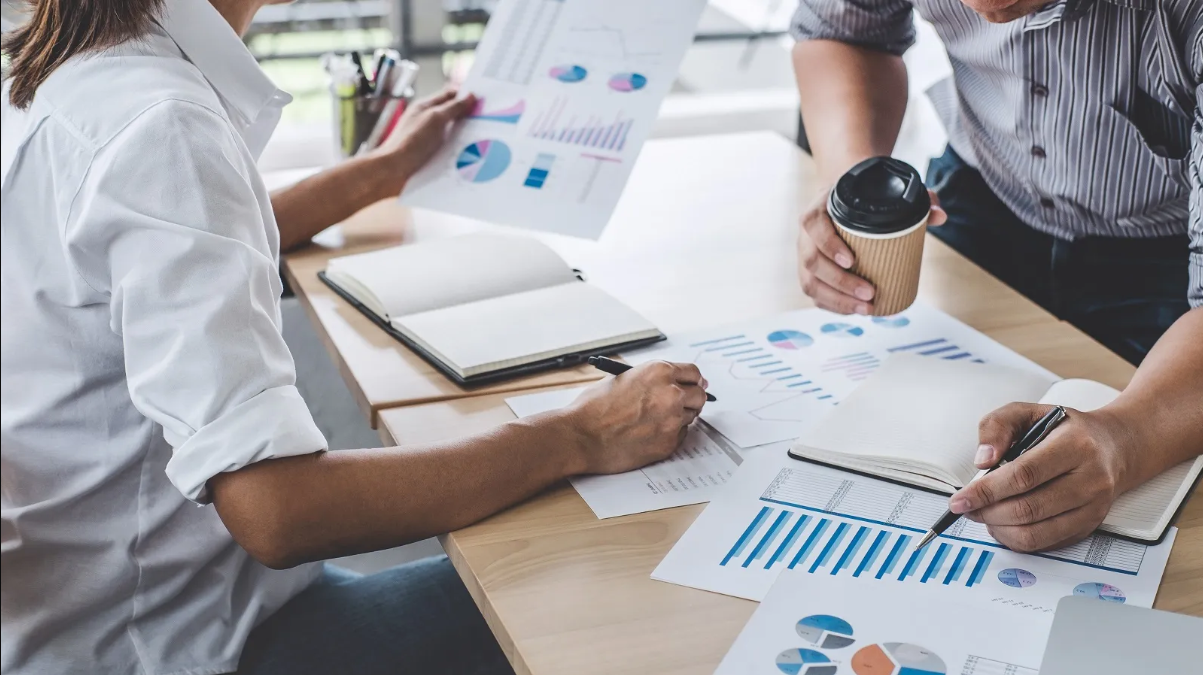 Copyright © 2005 - 2022 Association of Microfinance Organizations of Kazakhstan. All rights reserved.